It seemed like everybody had lower expectations of me so I had to find my own abilities through my personal experiences. I ended up doing really well on the SAT and I realized that if I set my mind to something, I can be successful at it.

How and when were you diagnosed with ADHD?

I was diagnosed in 7th grade and during the time, my sister had been struggling with depression and suicidal thoughts. I was really struggling in school, and my parents were thinking that the situations were related, so they took me to a counselor. The counselor told them that I was handling everything fine, I just couldn’t sit still! “Shes probably got ADHD” he said. So he referred me to a specialist and that’s when I was diagnosed. That was a big turning point for me because I had been doing well until about 6th or 7th grade. The structure of school was gone and I would do assignments but forget to turn them in. My parents were getting frustrated with me and would ask why I wasn’t doing my assignments. But I would pull out my homework from some forgotten place in my backpack and would show them that I really had done my work, I just forgot to turn it in.

After my diagnosis, I understood a lot more about why, I was the way I was and how to best work with it.

And of course that’s been a refining process over the years.

How were you able to find out what works for you and what doesn’t?

I was really opposed to medication. I felt like I would have no personality. But I learned that – there’s a balance that you can achieve there. Maybe I need medication sometimes, and maybe you don’t but, it’s not the worst thing in the world. It took a while for me to come to terms with that. I also had to understand my learning style. I tend to procrastinate until the last minute then hyper-focus until I get it all done. – I don’t know if that’s a good thing but, that’s how I’ve been doing it! {laughs} As long as I’m in an environment where other people are being productive, I tend to be. If I’m in a quiet library or something where everybody else is focused, then I can focus. I just learned that I have to go to those environments if I’m down to the last minute and I have to get something done. It’s just a trial and error thing.

Has this had an impact on who you choose as friends?

It definitely has. I think its been more subtle than me deliberately choosing, but subconsciously, who I decide to hang out with – especially when I have a lot going on. My best friend is someone I can go to if I need to focus. I can call her and say “Hey, there’s a lot going on, I need to go somewhere quiet, can I come over to you so we can study”, and she’d say, yeah of course! I’ve gravitated a little more to the friend groups that I’ve met through academics than just through general socializing because I’m way more productive around them

How did your life change after being diagnosed?

I learned to be a lot more self aware of what I was feeling, and what was impacting my moods and my focus in a way that I didn’t have to be before. And instead of just doing something random, I would try to figure out, how can I make this into something more productive? So channeling my impulsiveness into productivity was definitely a positive.

Don’t ever think you can’t be the best at what you set your mind to.

Before I was diagnosed, I was in gifted classes, but the label kind of got to me. It even seemed like everybody had lower expectations of me. So I would do less. I didn’t try as hard. I had to find my own abilities through my personal experiences. When I was a senior, and I waited last minute to study for the SAT, normal me, I ended up doing really well. I think I was in like, the 90th percentile. I was just like, wait – I’m smart? I realized that if I set my mind to something, I can be successful at it. I don’t want anybody else to waste their time like I did. 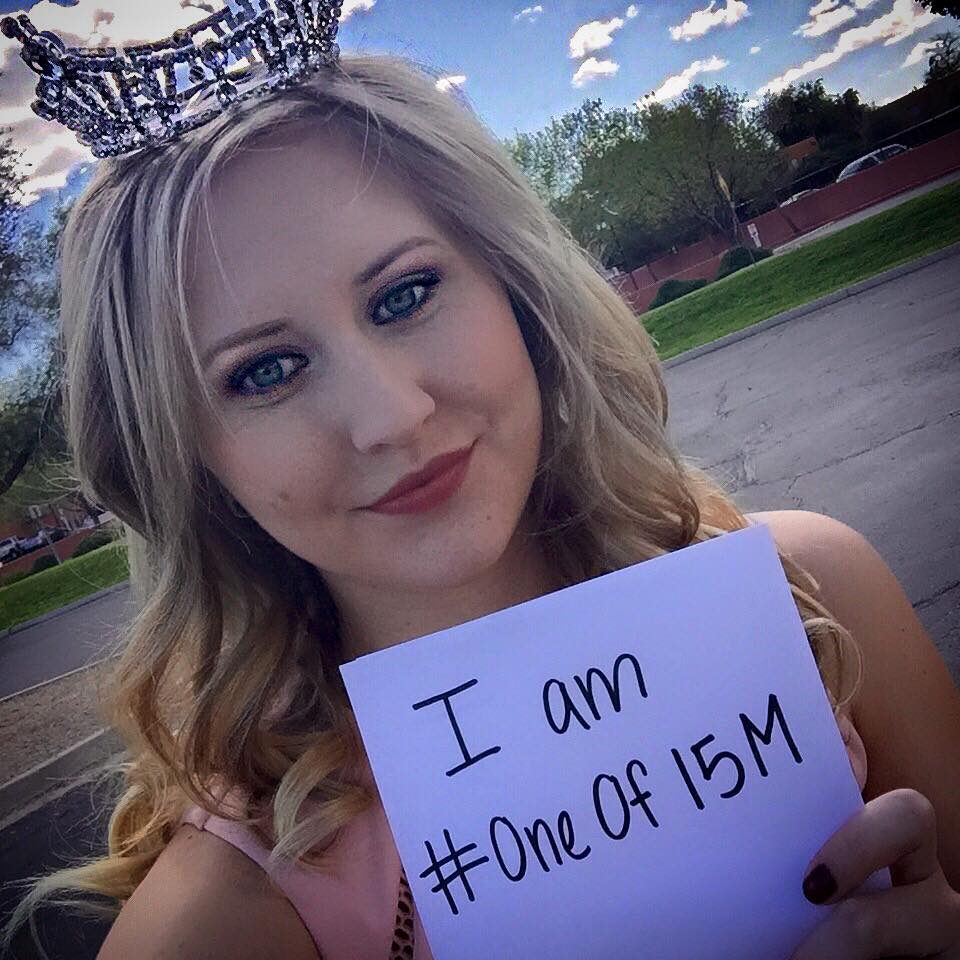 What resources have you found to be helpful?

There wasn’t really one particular source that I used. I would just google stuff. For example, I googled “ADD frustration”. ADD forums was something that would  come up a lot. I got a stress ball, I still have it-its awesome! I would just read other peoples suggestions and for some of them, I would just be like, there’s no way this is going to work for me, I’m not even going to try it. But for some of it I wouldn’t think it was going to work, but I’d try it. And some of that stuff – it actually helped. If it hasn’t helped me, since I’m going into school to be a psychiatric nurse practitioner, so I definitely will be able to pass some of it on to the patients that I have that are diagnosed with ADHD. So if it isn’t able to help me personally, it is able to help someone in some way. So learning the different strategies has been hugely beneficial.

What have been the benefits that you have found to come with your diagnosis?

My ability to hyper-focus, I think its a result of refining my procrastination skills. If I can put that effort in the right direction, sometimes I can become really creative and really productive. And I find different ways of thinking about things too. Since my mind jumps around so much, sometimes I just integrate all of my thoughts and they can become something new and exciting.

I also am able to harness my impulsively. I’ve been skydiving, control base jumping and there are 3 places in the world you can do it. I was in Germany so I did it there and I was in Las Vegas and I did it there too. So I’ve had a lot of awesome, spontaneous adventures that I probably wouldn’t have otherwise. 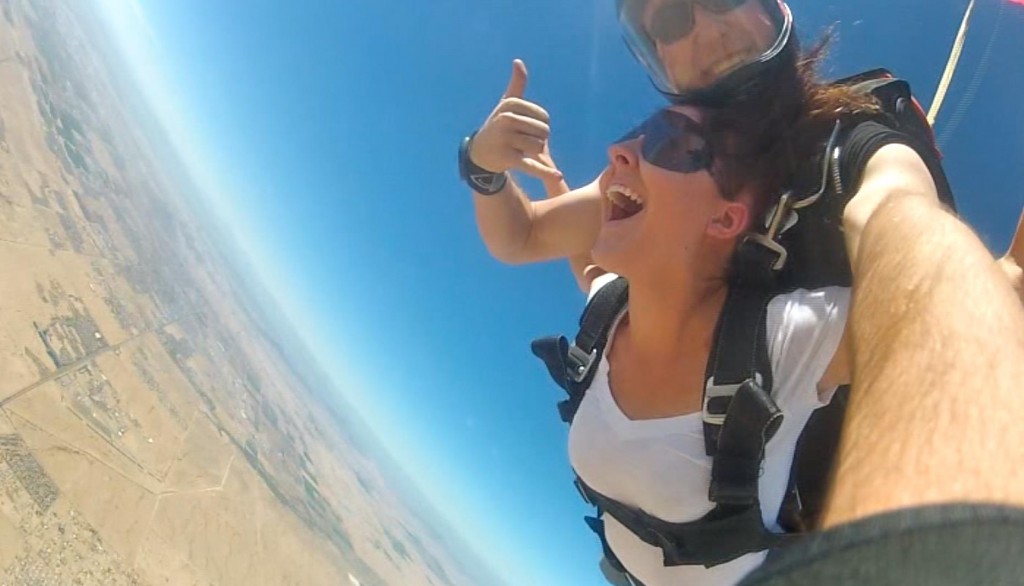 How did you become involved with Kaleidoscope Society?

I found Kaleidoscope Society thorough Instagram actually. I think they liked one of my pictures, because, I had posted one of the 1 of 15 million pictures for [a] campaign. I [thought], Kaleidoscope Society, what is this? So I started looking into it and I was like, you know, that’s really cool! I decided to email them and told them that if they needed anything I was totally willing to help, because I love what you guys are doing!