It’s no secret ADHD women often go undiagnosed until well into adulthood — years and even decades later than their male counterparts.

Although ADHD is one of the most common neurodevelopmental disorders of childhood in the United States, statistics from 2013-2015 indicate that 14.2 percent of boys have been diagnosed with ADHD, compared to only 6.4 percent of girls.

According to a recent CNN article, this is due in part to the fact that, “As a disorder traditionally seen as affecting males, and with males referred more often for a diagnosis, research to assess ADHD has been based on samples largely consisting of boys.”

A related explanation is that unlike little boys, whose hyperactivity sends up a red flag to teachers and parents, little girls tend toward symptoms of inattention. They struggle to concentrate and can often be found daydreaming — or so the existent literature on the subject says — and such behavior is less noticeable to adults who are in a position to get a child the help they need.

But you know what? I call bullshit. These explanations are only half the story.

The less discussed, but in my opinion, equally accurate explanation for this discrepancy in diagnostic rates can be summed up in one word: sexism.

The sexism endemic in our society has taught us (without us realizing we were being taught) girls and women are supposed to, in the words of feminist philosopher Sandra Bartky, take up as little space as possible — in bodily terms, yes, but also concerning degree of presence. You see, hyperactivity and inconspicuousness are mutually exclusive; that’s why I was diagnosed at such a young age.

I realized this way back in elementary school. I witnessed the boys in my class doing virtually whatever they wanted, while my teachers tacitly reprimanded me anytime I behaved even the slightest bit outside the norm for ‘good little girls,’ such as by being eager to answer a question in class or by having a less-than-perfectly-organized desk.

Our society has taught us that girls and women are supposed to take up as little space as possible. 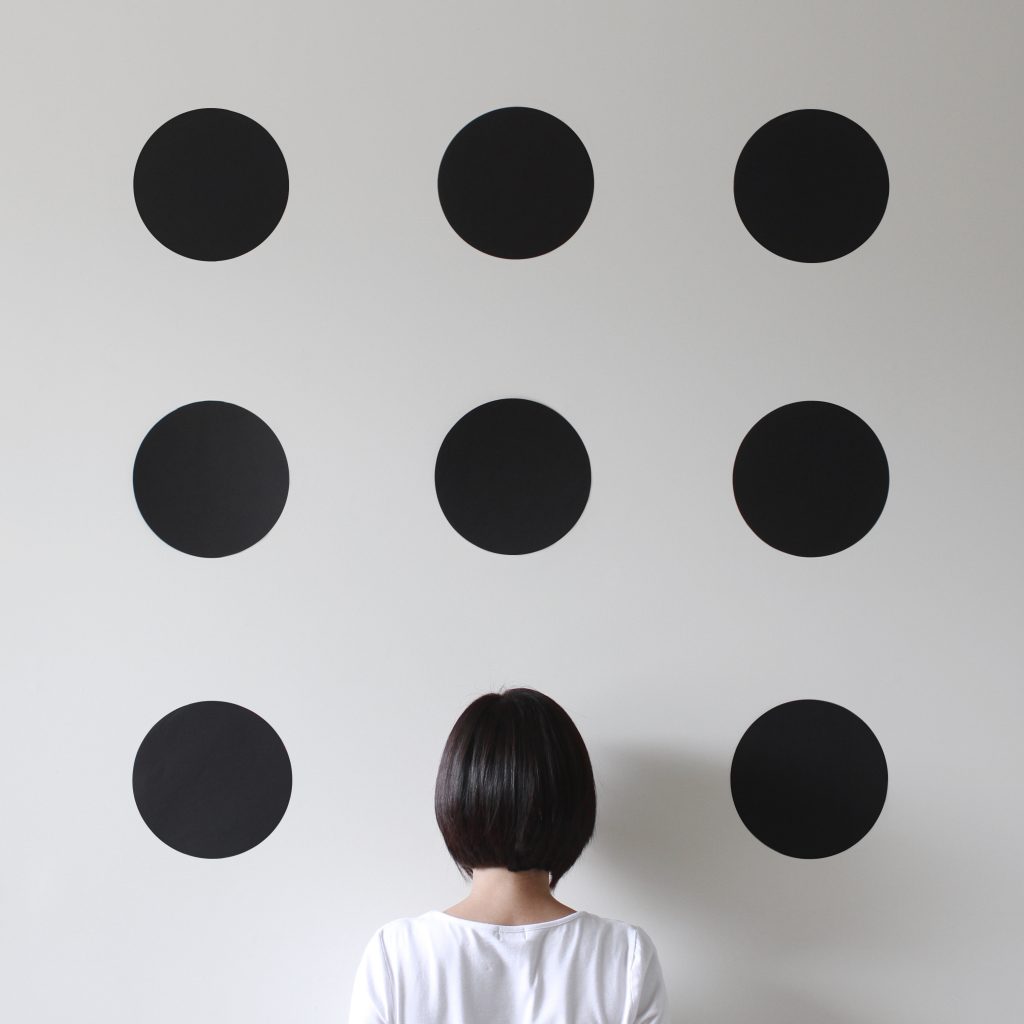 It was this realization that brought about my childhood feminist awakening. However, not until my sophomore year of college, in an introductory-level women’s studies course, did I learn undiagnosed girls with ADHD fly under the radar, too, because whether we choose to admit it or not, we expect all girls, as a gender, to be less serious and less intelligent. We pay them no mind due to the belief that all little girls are just ditzes and daydreamers when you come right down to it. Spoiler alert: I disagree.

Are you appalled right now? I know I am. It kills me to think based on statistics there are perhaps hundreds of thousands of girls out there suffering in silence from the same neurological impairment that posed an enormous obstacle to me as a child even though I was diagnosed and started receiving treatment almost a year before my first day of kindergarten.

Time for a change

I know I’m not the only one whose heart breaks at the thought of these girls not getting the help they need. In fact, I’m sure many teachers who have singled out boys for diagnosis in the past would like to be in a position to do the same for girls in need. But for that to happen, we need to be made aware of the sexism that permeates every facet of our daily lives, and its unintended consequence.

So speak up. If you know a teacher, let them know sexism is keeping down perfectly good-hearted, well-intentioned children who just happen to be female. And if you’re a teacher yourself, the next time you stand before your students and you see a child sitting in the back of the classroom, staring off into space, think twice before assuming she’s just being a normal girl.

Really, there is no such thing. 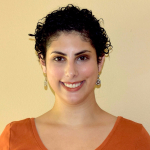 Drew Dakessian is a 28-year-old writer from Portland, Oregon with a Masters degree in Women, Gender, and Sexuality Studies. She blogs at ADHDrew.com and can be reached at Drew@DrewDakessian.com.

Interested in this topic? Read more about how decades of failing to recognize ADHD in girls has created a “lost generation” of women.

Want to submit an article to our site? Contact us here!