Tiffany D. Jackson is a TV professional by day, writer by night and her debut novel, ALLEGEDLY will be on bookshelves January 24th, 2017. She received her Bachelor of Arts in Film from Howard University and her Master of Arts in Media Studies from The New School University. A Brooklyn native, she is a lover of naps, cookie dough, beaches, and her chihuahua Oscar. She used to keep her ADHD diagnosis a secret, and shared her story with us so kids can see themselves in her and know they too can publish a book.

When were you diagnosed with ADHD and how did you find out you had it?

I was sixteen when I was first diagnosed, the end of my junior year. Up until that point, I really struggled with school. I’m naturally driven and refused to accept mediocrity or failure, so I would stay up all night studying. Yet, despite my best efforts, I still received below average grades. I pushed myself so hard that I had a severe anxiety attack the day before the SATs and ended up in the hospital. My mother immediately thought something else must be going on. She happened to have an assistant, who had ADHD, recognized some of the signs and suggested I be tested.

My mom forced the school to test me and I was given 501 status.

How did you feel when you received the diagnosis?

Honestly, it was relieving to have some sort of explanation! But it was also unnerving. Being one of fifteen minorities in my entire high school and didn’t want another label added to my back or possibly perpetuate the stereotype that black kids are “not smart.”

Even in college and throughout my career, I kept it a secret, to avoid the negative connotations. But once I started writing for kids, I became more vocal about it. Not only do I want kids to see themselves on the page, I also want them to see themselves in the author. 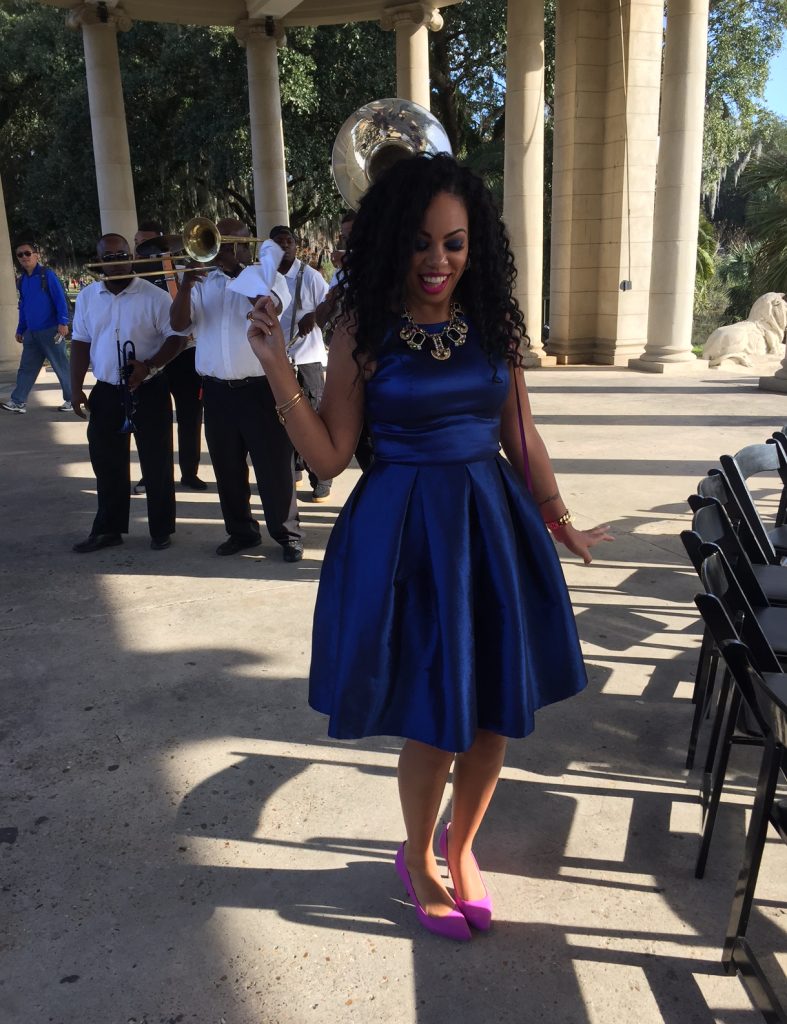 As an author, what ADHD symptoms cause challenges and how do you overcome them?

You would think it’s impossible for someone with ADD to write a book, right? Wrong! It’s kind of the opposite. See, we tend to be extremely creative and curious for more information, which is helpful for writing stories set in reality that needs thorough research. Most importantly, we can be SUPER-focused for extended periods of time. I wrote the first draft of ALLEGEDLY in one week (albeit some showers and meals were skipped). 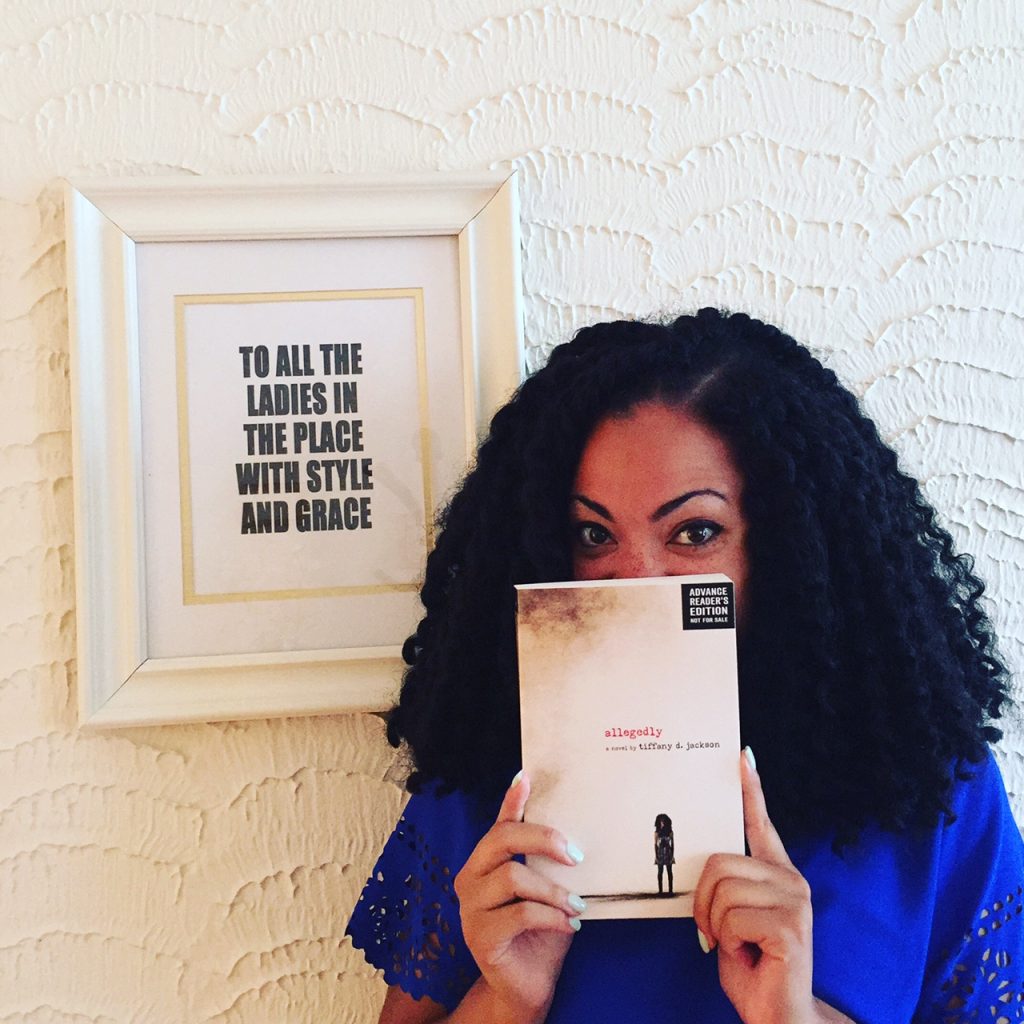 My biggest issue was and, still is, editing. Sure, I can bang out a 300-page story, but does it make sense? Does it have correct grammar? Has the character’s names changed mid-way without me noticing? I’m never 100% sure. Hence, I always hire a freelance editor to read through my work before I show it to anyone. It eliminates the stress of reviewing my own messy work and becoming frustrated, just like I would in high school.

What is one piece of advice you would give to your younger self?

Say Something.
There were days, even weeks when I was severely depressed because I could not figure out what was “wrong” with me. I spent full study halls in the bathroom crying after receive back papers and test I’d failed. My car became a safe haven for raging tears. I wish I had said, “Mommy, I’m really upset. Please help me…” much sooner. Maybe I wouldn’t have lived so long alone in pain.

How did you feel when you found out about Kaleidoscope Society?

I first screamed when I saw the website mentioned in Teen Vogue! As a teenager I would have LOVED to see examples of phenomenal, successful, confident women who had ADD, just like me. It would have given me hope, made me less shy and embarrassed about my struggle.

What is one thing you are proud of?

I’m most proud of all that I have accomplished despite my circumstance. I’ve graduated with my masters, worked twelve years in the TV industry, directed short horror films, written three books, screenplays and traveled the world all as a non-medicated ADD’er. 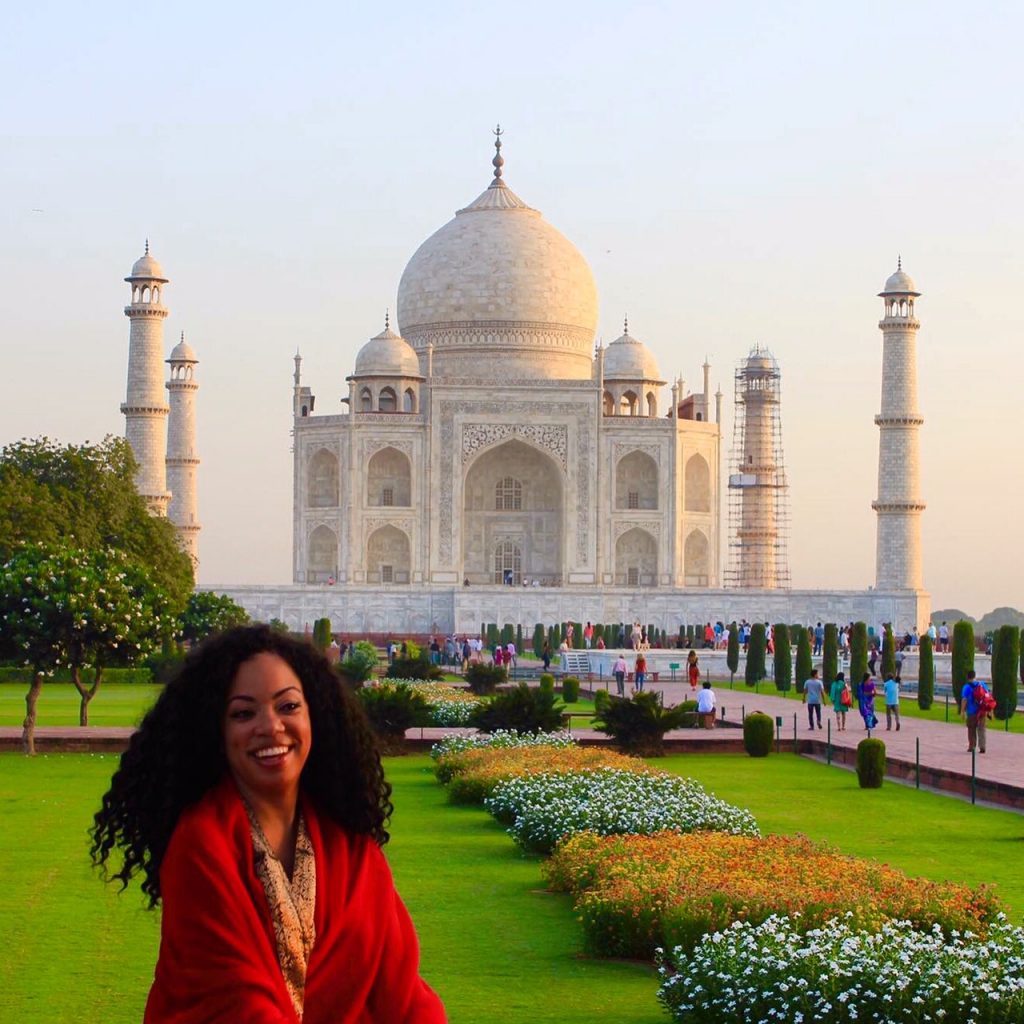 Look for Tiffany’s first book, ALLEGEDLY, hitting shelves on January 24, 2017. You can learn more about Tiffany on her website, and connect with her on twitter @writeinbk.