Eartha, also known by her pen name Muvva Earth, is a spoken word artist and a freelance writer from Ohio. After performing her first published poem at the age of 8, she knew that her life would revolve around literature. Inspired by literary greats, such as Langston Hughes and Phillis Wheatley, she has spent more than a decade studying her idols and perfecting her craft. She earned her Bachelor degree in journalism from The Ohio State University and has interviewed phenomenal people, such as the late Dr. Maya Angelou, Grammy-award winning R&B singer Layla Hathaway and others.

What was it like growing up with undiagnosed ADHD?

I wasn’t officially diagnosed with ADD until I was 25 years old, so growing up I knew I was smart, but always felt inadequate. I wasn’t organized, I always misplaced things and basic things that seemed normal for everyone else, especially other little girls was overwhelming for me. I worked really hard to excel academically even as a child so the juxtaposition of being really smart in school, but forgetting a coat every day, or something made me feel stupid. I was called a ‘smart-dummy’ and ‘absent-minded’ until I eventually internalized it. I never thought I could really be successful in life because I had this secret side of me that I never really could articulate to people, particularly in my community where psychological and mental issues aren’t accepted.

How did you feel when you were diagnosed?

It was as though I’d been holding my breath my entire life and someone had finally told me I could exhale. I carried so much shame and guilt for so long that the diagnosis opened up the door for me to forgive myself. There was definitely a lot of anxiety mixed with excitement.

Tell us about your journey to find your passion and career as a Freelance Writer and Communications Specialist.

According to my mother who still tells the story of me writing on her degree, I’ve been writing my entire life. I remember as young as 8-year-old, clenching my diary and just writing out all my feelings. It was therapeutic for me now that I look back as it helped me empty the trillion thoughts and feelings in my head.

I got into freelance writing and branding after college when I realized how much creative freedom I was able to have. I immediately fell in love and have been growing my personal brand ever since.

What is one of your ADHD superpowers?

I can think of a lot of things at one time, which helps me come up with a lot of ideas that are unique and creative. When I’m in the flow, I can create masterful creative content and projects.

What ADHD symptoms cause challenges and how did you find ways to overcome them?

My forgetfulness and hypersensitivity would be my greatest challenges. It’s a challenge for me to remember a lot of things so I end up misplacing items a lot and missing a lot of appointments at times.

To combat this challenge, I make sure that I buy a colorful planner that I write in religiously with all kinds of markers and stickers to keep me activated and interested. By making it fun, I am more likely to remember things I typically forget. 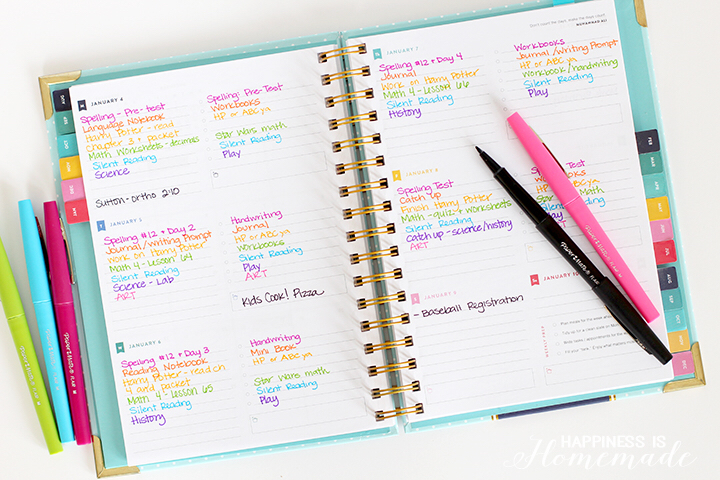 As for being hypersensitive, I’m still working on that. Now that I’ve actually realize and believe there’s a connection between my emotions and having ADD, I’m able to tap into my emotions better and slower to react to adversities in life. I also read a lot of self-help content, and research ADD-related information.

What does ADHD feel like? How would you explain the experience to someone who doesn’t have it?

ADHD is complex. For me, some days I feel as though I’m underwater during a raging tsunami of thoughts and emotions with no control. And other days, I am super-duper laser focused on one thing that I can’t pay attention to anything else.

One piece of advice you would give to your younger self?

I would tell my younger self that there’s nothing wrong with her and that she’s enough.

What do you wish the world knew or appreciated about women with ADHD?

I use to spend more time trying to convince others that I really had ADHD then actually understanding how it impacted my life, so I wish the world knew that women with ADHD aren’t making excuses and their experience is very real. And in addition to dealing with symptoms of this condition there are added unrealistic societal pressures that are put upon us that make us internalizes negative feelings that can last a lifetime.

Why did you choose to share your story with us?

Although I’ve accomplished a lot in my life, I’ve had significant struggles dealing with undiagnosed ADD. Growing up in a community where mental or psychiatric illnesses are shunned and not viewed as acceptable even as I deal with my late diagnosis, I have had to overcome being ridiculed my whole life and not feeling quite up to par. I would like to share my story and work with you because there are many other young black women like myself who need to know that they aren’t alone and that they aren’t stupid or crazy.